Back to all posts

We Have a Winner for the One-of-a-Kind Music-Themed Denim Jacket!

We're excited to announce that Reggie Mitchell of Bowie, MD won the drawing for the jacket! Reggie was among those who downloaded both "Mary Did You Know" and "Hold Us Together" and was randomly chosen as the winner. We think he wears it well! 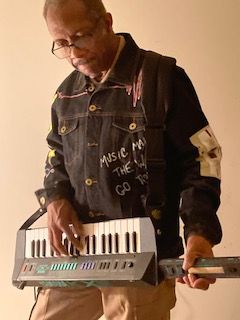 Thanks to Reggie and everyone who downloaded the songs for your support!